Why Gorbs Give Skiers a Bad Rap

Before I get into this, I feel the need to give a quick introduction. My name is Carly, aka Carls, and my three favourite activities are sitting, bullying, and eating chips. That is all you need to know about me. Let's begin.

Though this topic may seem self-explanatory, I still think it’s an important one to touch upon as it may or may not define your career as a skier, or even a person. You don’t want to be the only one at the party who hasn’t heard of the latest fad or trend, and it’s important to educate yourself, so my goal is to teach you a thing or two about ski culture. But first, let’s get some definitions out of the way so you know what I’m talking about.

Gorb: someone who thinks they are really good at skiing, but in reality they still aren’t sure what exactly the point of ski poles are
*note: there are snowboard versions of gorbs, but the skiers are a lot easier to pick out

Gorbie Gap: when the top of a person’s goggles and their helmet are not touching; this can happen at any time to anyone, so protect yo head "Wu Tang" style with a hat 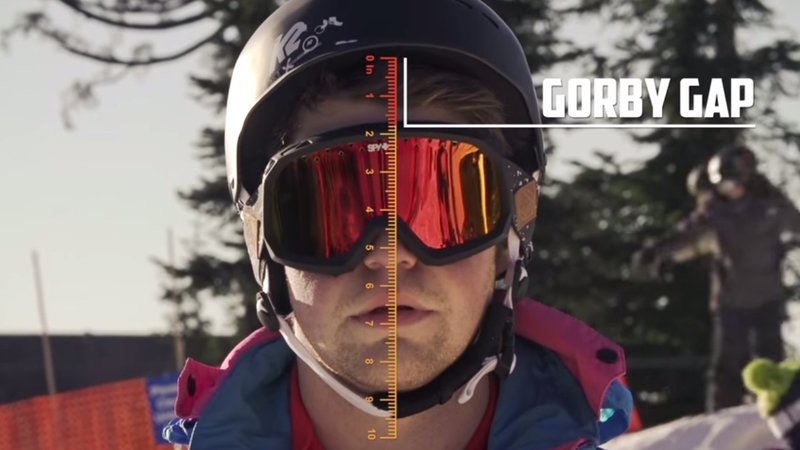 Jerry: a new modern day take on the gorb; someone who does something when they really should have known better – a bonehead move
*also, a quick disclaimer: it’s going to be really important to open up all the links, so I hope you have been doing so already

Alright, now that we have those out of the way, let’s begin. Now, I want to make it abundantly clear that people who are just learning how to ski or snowboard are not gorbs. They are beginners - everyone started from somewhere. It’s the people who have been skiing for years and years but don't quite have a grasp on the culture of the sport, or haven’t taken the time to properly learn the basics are the ones we call gorbs.

There has been a lot more traction on the gorb lifestyle ever since the famed JerryOfTheDay Instagram account came out, profiling skiers and snowboarders who think they know what they are doing - but don’t. Some classic tell-tale signs of gorbs and Jerrys include: 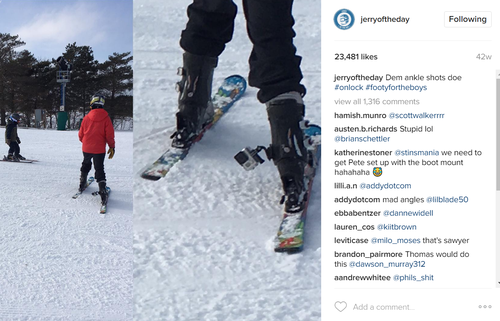 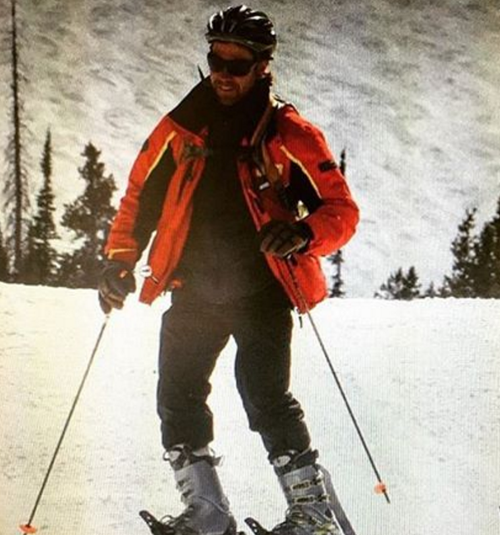 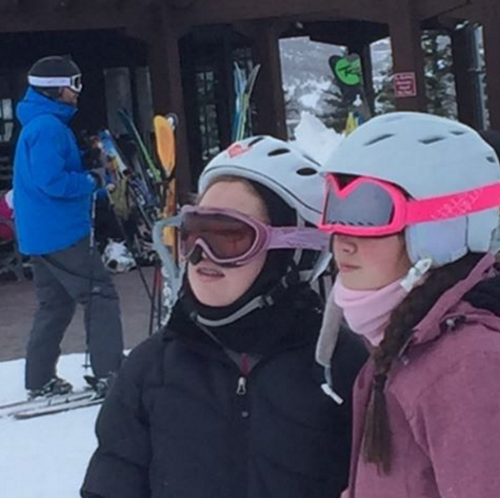 So as you can see, gorbs tend to give skiers a bad rap. But that's ok, because we are all out here to do the same thing anyway - shred the gnar and get in those sweet, sweet action shots for the gram.

Slope shredder, wordsmith, and can't reach the top shelf even with a stool!